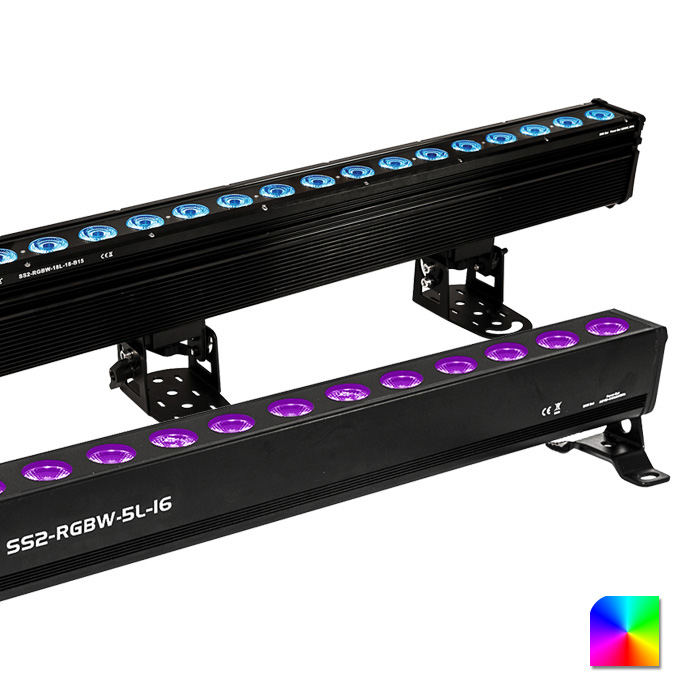 These fixtures are energy efficient, user-friendly, and ship programmed ready to install. They are adjustable to get the right angle/ clean optics/ durable IP65 for damp or dry installations/ smooth, flicker-free dimming. 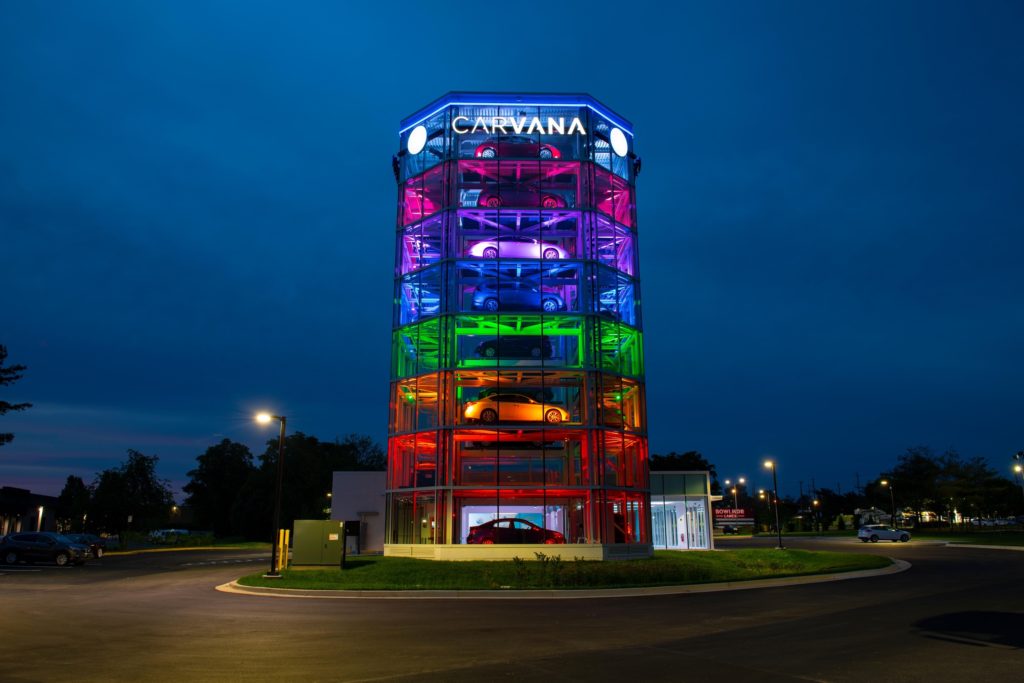 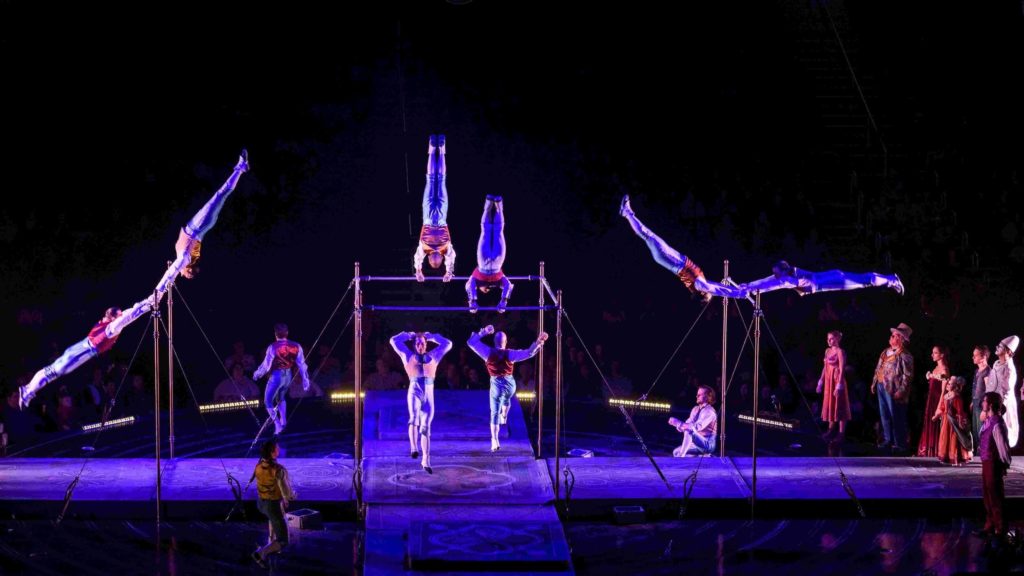 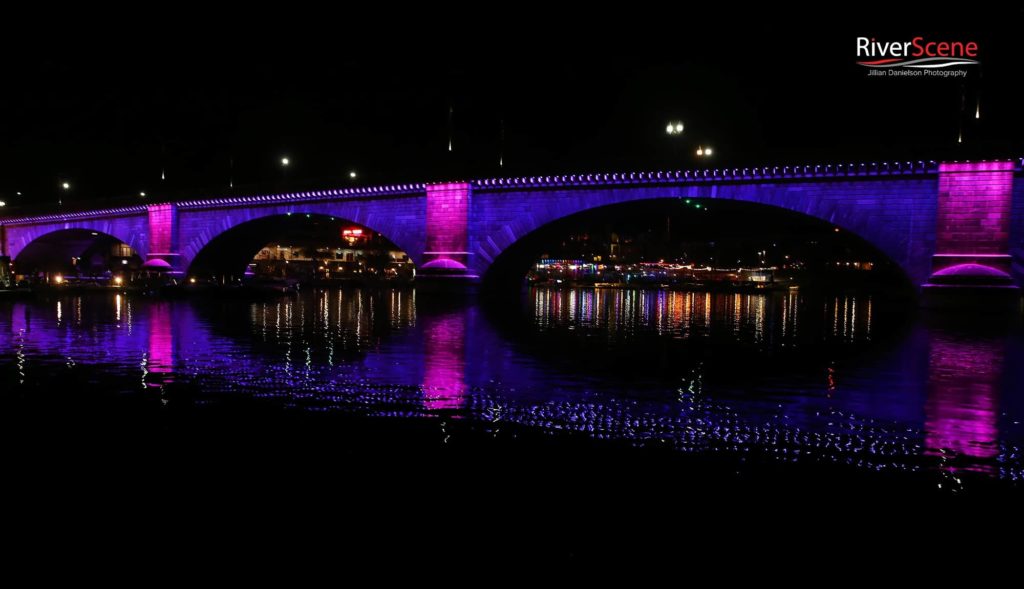 The London Bridge originally built in the 1830s formerly spanned the River Thames in London, England. In 1968, Robert P. McCullock, Sr purchased the bridge from London and reconstructed in 1971 in Arizona. Coloronix had the opportunity to illuminate the bridge with our newly launched C-SS2-RGBW-8R-04 ColorFlood fixtures. A special crane was hung over the edge of the bridge to install each fixture one at a time - and there are A LOT of lights! The system uses a 10 universe Pharos LPC to operate, which we have a special order upon request. Mark Matzkanin of Ghostlight Designs programmed scenes for holidays, special events as well as several colorful looks for everyday displays.
View Project 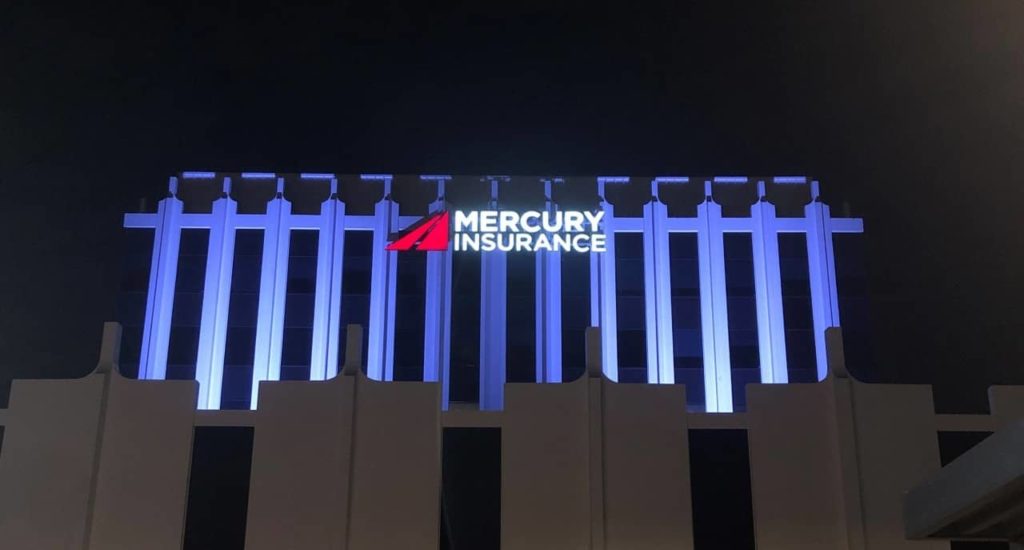